Dental calculus can also occur in patients who regularly clean their teeth, but their saliva is thicker and salivary secretion is reduced. Dental calculus contains many bacteria that affect the tooth, soften it and making it more prone to caries. Bacteria also affect on the gingiva so that it causes inflammation (gingivitis), which, if not removed, can progress to inflammation of the supporting tooth (periodontitis). Dental calculus cleaning can be done manually with special instruments and machine, with Ultrasound. After cleaning, it is advisable to polish the teeth with a special paste and brush, which will restore the shiny teeth. Dental calculus should be cleaned once or twice a year, and in patients with advanced periodontal disease even more often. 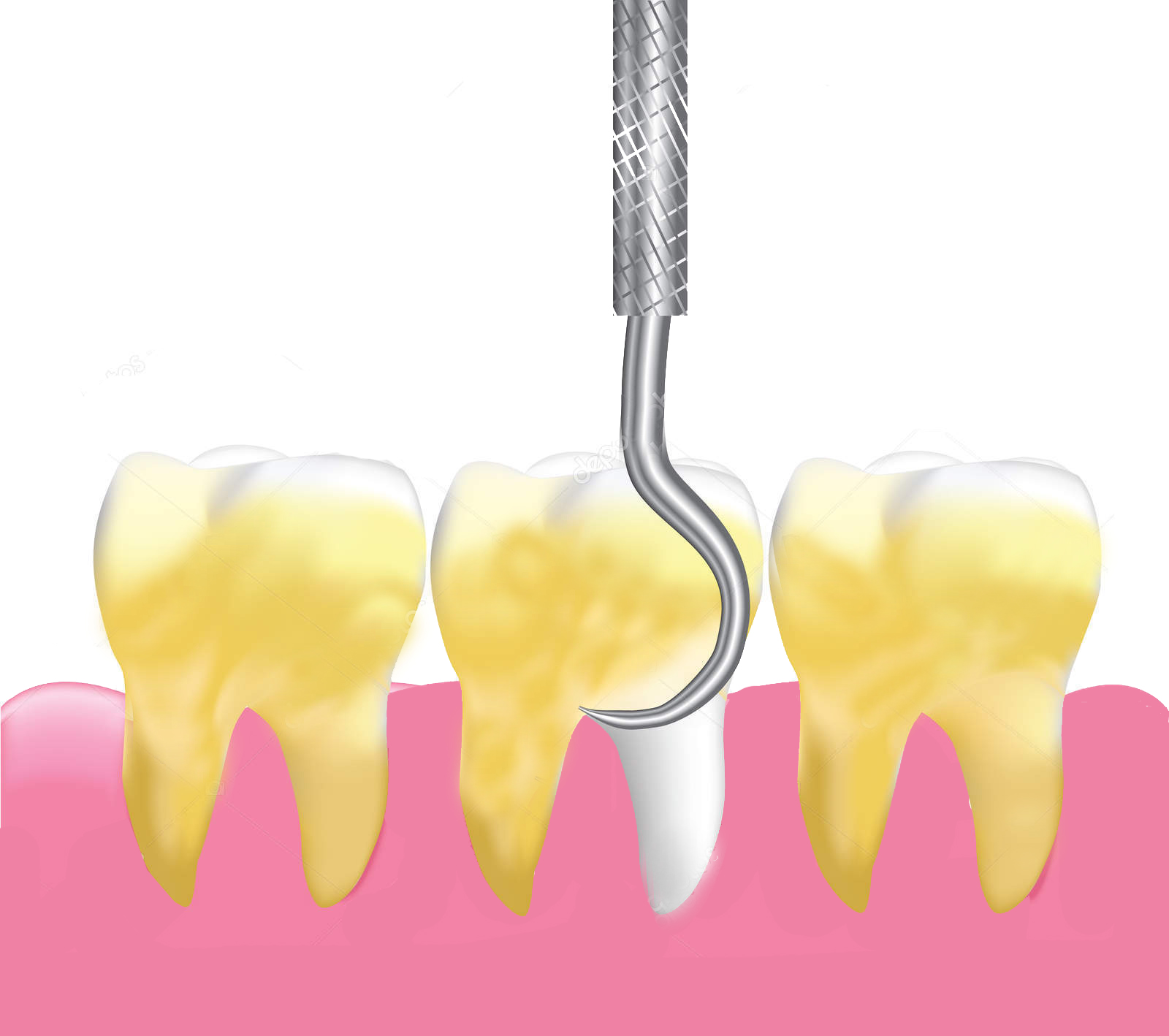 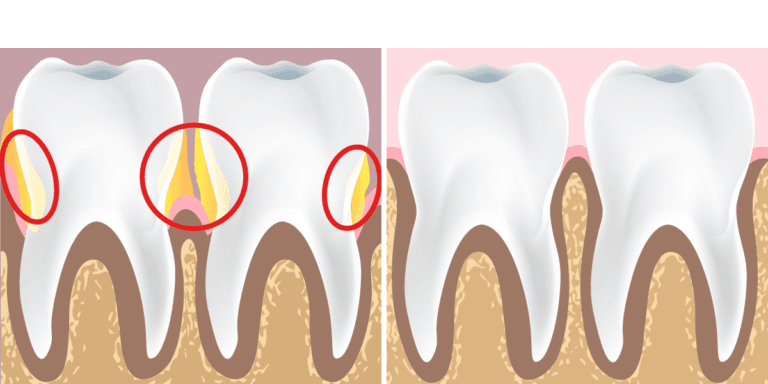 2020 marks the 25th anniversary of the existence of PZU Dr. Donevski. 25 years of hard work to get to where we are today, with thousands of satisfied patients